Romelu Lukaku returned to Chelsea’s starting line-up for their League Cup semi-final against Tottenham on Wednesday after the Belgian was exiled for admitting he was unhappy at the club.

Lukaku infuriated Chelsea boss Thomas Tuchel when he gave a recent interview that featured criticism of the way he was being used by the German and a suggestion he would be willing to rejoin Inter Milan.

The 28-year-old striker was dropped from the squad for Sunday’s 2-2 draw against Liverpool in the Premier League.

But Tuchel said he held “calm” talks with the unsettled star on Monday and restored him to the team for Tottenham’s semi-final first leg visit to Stamford Bridge.

Lukaku, Chelsea’s club record £97.5 million ($132 million) signing, was forced to apologise for his controversial comments, appearing in a video on the club’s website in which he said he was “sorry for the upset caused”.

“The interview was about saying goodbye to the Inter fans, and it wasn’t about trying to disrespect the (Chelsea) fans, my team-mates, the club and the manager,” he said.

“Now it is on me to make sure I show my commitment 100 percent.”

Lukaku has scored seven goals in 18 appearances since he rejoined Chelsea from Italian champions Inter in August.

The former Manchester United and Everton striker has been hampered by injury and illness in his second spell at Chelsea.

At times, he was left out of the starting line-up even when fit, with Tuchel admitting Chelsea were sometimes more dynamic without him.

However, Lukaku has had a recent upturn in form, scoring in his past two Premier League appearances.

While Lukaku was back, Tuchel was without Thiago Silva and N’Golo Kante against Tottenham after the pair tested positive for the coronavirus on Wednesday morning.

“It’s huge for us because they are two huge players,” Tuchel told Chelsea’s website.

“We had the last information today in the morning, so it is quite challenging, but we will push.” 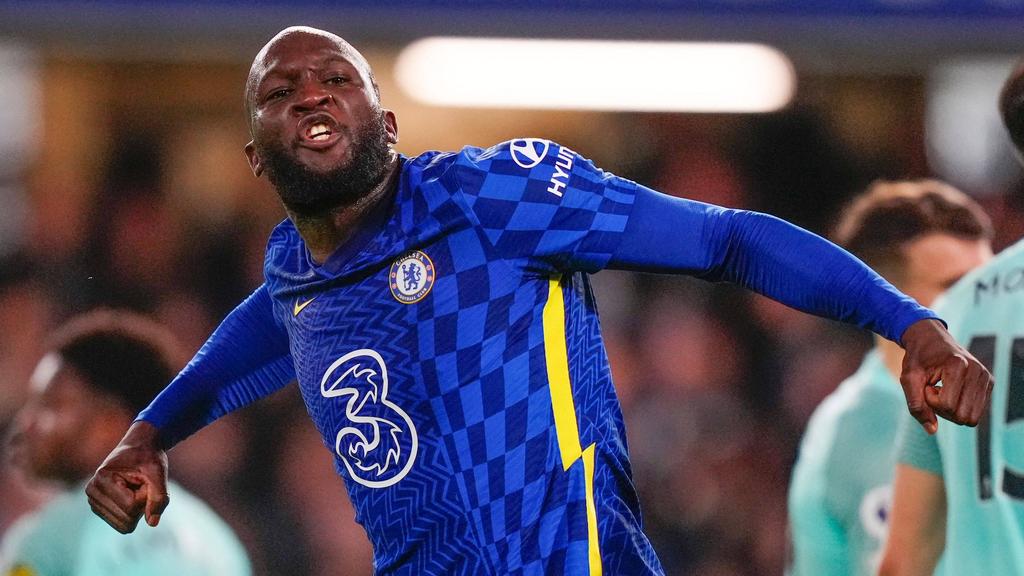