Arsenal are on the verge of a permanent deal for Real Madrid midfielder Martin Odegaard, according to reports on Wednesday.

Odegaard joined Arsenal on loan for the second half of last season after failing to break into the Real Madrid team.

The 22-year-old scored just two goals in 20 appearances for the Premier League club, but impressed Gunners boss Mikel Arteta with his composed performances.

Odegaard was hoping to get a chance under new Real manager Carlo Ancelotti this season, but Arsenal look set to bring the Norway international back to the Emirates Stadium.

Arsenal have reportedly agreed a fee in the region of £30 million ($41 million) for the Norway international.

Odegaard joined Real as a highly-rated 16-year-old from Stromsgodset in 2015.

But he has never established himself in Madrid, spending two seasons on loan at Heerenveen before temporary stints with Vitesse Arnhem, Real Sociedad and Arsenal.

But Arsenal opened the Premier League season with a woeful 2-0 loss at promoted Brentford on Friday.

The Gunners face European champions Chelsea on Sunday in their first home game of the campaign. 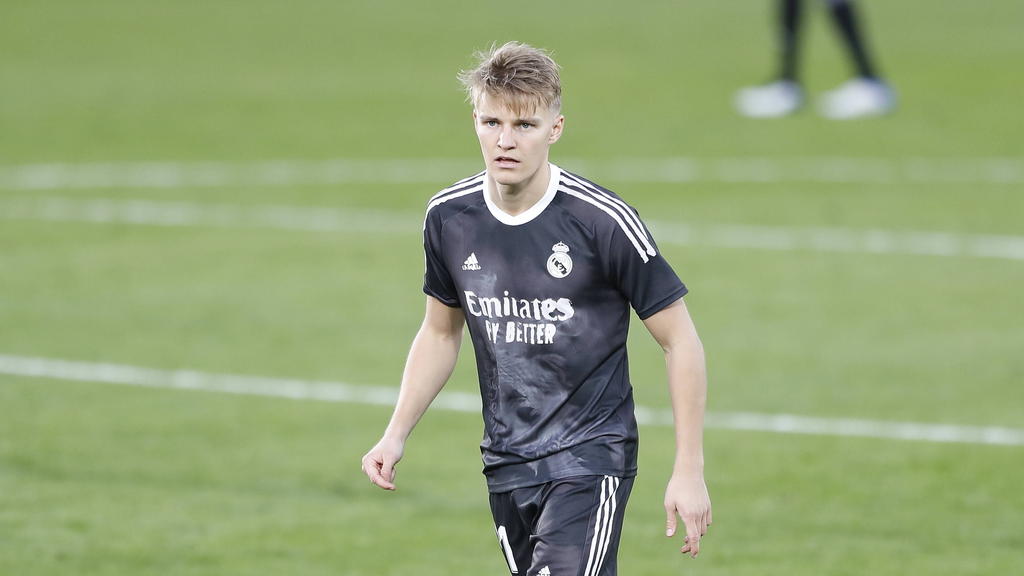