Marcelo Bielsa said on Monday it would be better for Leeds to wait until the end of the season before deciding whether to extend his contract.

The Argentine, who signed a one-year extension to his deal after Leeds won promotion to the Premier League last year, insisted that did not mean he does not want to stay at Elland Road.

“The first thing I want to highlight, because what it seems like is that the president is offering me an extension and I am delaying it,” said the Leeds boss.

“It could be interpreted as the club having more of a desire for me to stay than I do and that’s not the case.

“In no way do I want to position myself above the club. I reiterate, I am not going to manage any other options until my job here at Leeds is done. There is no speculation from my part.”

Leeds, who returned to the Premier League after a 16-year absence, are 12th in the table after a disappointing run of three defeats in their past four matches.

But they have won rave reviews for their adventurous attacking play and are 10 points clear of the relegation zone.

Leeds owner Andrea Radrizzani has made it clear he wants 65-year-old Bielsa to remain in his role and that the club are waiting for the Argentine’s decision.

Bielsa, whose team host Southampton on Tuesday, said results in the last third of the season could alter the scenario.

“But if this happens I will take the time to tell them that they should consider what happens in the last part of the season.” 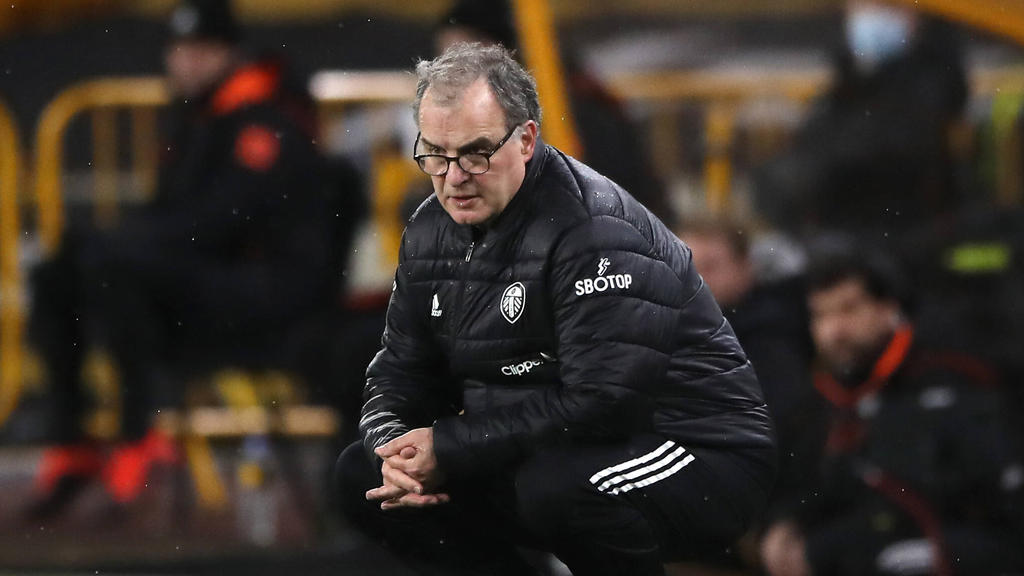