A Premier League footballer has been arrested on suspicion of child sex offences, British police said on Tuesday.

The player, who has not be named, was arrested on Friday and interviewed by officers before being released on bail.

In a statement, Greater Manchester Police said: “Officers arrested a man on Friday July 16, 2021 on suspicion of child sex offences. He is on police bail pending further inquiries.”

The footballer has been suspended by his club while the investigation continues.

The club said it would assist with the inquiry. 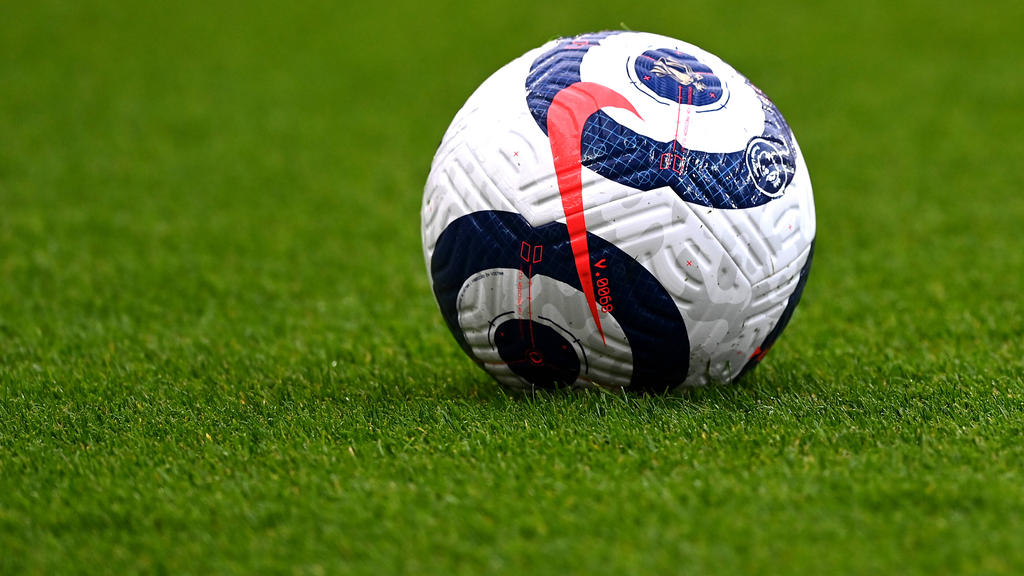