Egypt coach Shawky Gharib told AFP on Thursday that Liverpool striker Mohamed Salah was ready to add significant weight behind the country’s quest for a first ever Olympic football medal in Tokyo.

“I have made it public that I’d like to have him on board in our Olympic campaign and he hasn’t refused, which means he also wants to play with us,” Gharib, the celebrated former Egyptian player turned manager, said.

“Salah’s participation in the Olympics is endorsed by the state, represented by the Sports Ministry and the Egyptian Football Association, in our concerted effort to garner an Olympic medal in football for the first time,” he added.

He said the “three-way” decision will be up to Salah, Liverpool coach Jurgen Klopp and Gharib himself.

Despite Liverpool’s stuttering title defence, Salah is still this season’s joint English Premier League top-scorer alongside Harry Kane on 17, with a tally of 25 goals in all competitions.

“Salah, as one of the three best players internationally, will lift the Pharoahs to a whole new level in the Olympics,” Gharib said.

“His presence with us will make a huge difference,” he added, likening Salah to Neymar who helped Brazil clinch their first football gold medal at the Rio Olympic Games in 2016. 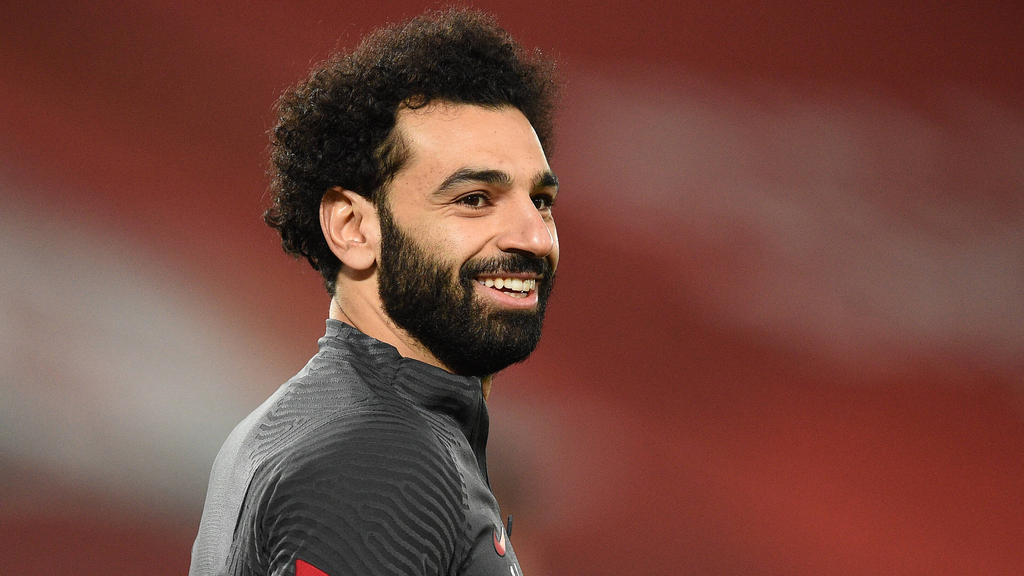