Liverpool will start 2021 in a familiar position at the top of the Premier League but with a rejuvenated Manchester United leading a pack of challengers who are all within striking distance.

Ole Gunnar Solskjaer’s side would join the champions on 33 points if they beat Aston Villa on Friday, with Jurgen Klopp’s men not in action until Monday.

But just seven points separate Liverpool from their next opponents Southampton, all the way down in ninth spot, giving clubs a chance to dream.

AFP Sport looks at some of the main talking points ahead of the weekend action in the English top-flight.

Jurgen Klopp said he was not “overly frustrated” after seeing his side held to a goalless draw at Newcastle on Wednesday.

But the squandered points denied Liverpool the comfort of a five-point lead over bitter rivals United heading into the New Year.

The leaders have now drawn three of their past five Premier League games, including last weekend’s disappointing 1-1 draw against struggling West Brom.

Midfielder James Milner has noticed Manchester United’s rise and has warned injury-hit Liverpool that they must “kick on” or risk losing their crown.

Liverpool and United are the two most successful clubs in English football history but have rarely been at their best at the same time.

It would take a brave punter to back against Liverpool, and Manchester City are tipped by the bookies as more likely winners than their neighbours.

But despite lingering questions over United’s defence, there is a sense of momentum at Old Trafford and a growing belief that they could mount a proper title challenge for the first time since Alex Ferguson retired in 2013.

The most eye-catching game of the weekend pits Frank Lampard’s Chelsea against Pep Guardiola’s Manchester City at Stamford Bridge on Sunday — coronavirus permitting.

New-look Chelsea appeared to have found a good balance after an early defeat to Liverpool, embarking on a long unbeaten run, but have lost their way in recent weeks, taking just four points from their past five matches.

They now find themselves level on 26 points with City, who also have two games in hand after quietly putting together an impressive string of results following a slow start to the campaign.

Despite the cluster of teams within striking range of the Premier League summit, neither manager will want to risk falling further behind Liverpool, who have the capability to go on a long unbeaten run.

The reason Guardiola’s team have an extra game in hand is because their match against Everton this week was postponed over a Covid-19 outbreak at City.

First-team training has resumed and the club said a fresh round of testing had not revealed any new positive cases.

Following the update from City, the Premier League issued a statement confirming the game at Chelsea on Sunday currently remains on.

Just a few short weeks ago Jose Mourinho’s Tottenham were top of the Premier League and looking every inch credible challengers.

Now they are seven points off the pace after two draws and two defeats in their past four matches — and had to face the further frustration this week of a coronavirus-enforced postponement.

Mourinho said his side should be doing more to kill games after conceding late in a disappointing 1-1 draw at Wolves.

His mood was not helped by the postponement of Spurs’ home match against Fulham on Wednesday with three hours’ notice after a coronavirus outbreak in the visitors’ camp.

Tottenham host free-scoring Leeds on Sunday in a mouthwatering clash, with Marcelo Bielsa’s men just three points behind Spurs after bouncing back from their 6-2 Old Trafford humbling with two wins. 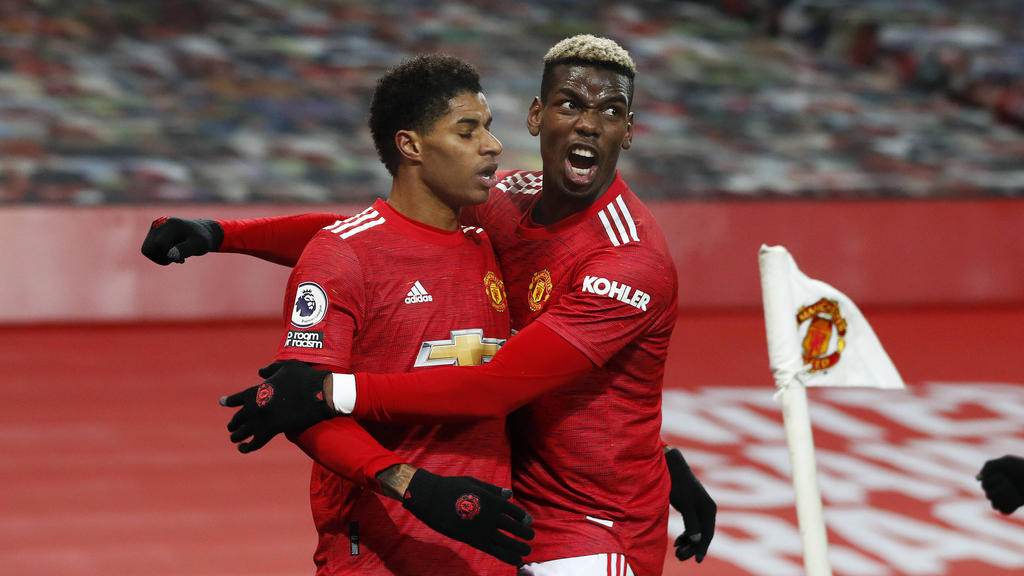